The common problem in the part of the face has a double chin, or it is also referred to as the submental fat. It is a condition that occurs below the chin where it forms another layer of fat. The double chin is associated when someone gains weight but we have a soloution with our treatment for chin.

That being said, it is not just being generally overweight but also by means of genes, and the effects of getting older can trigger the skin to lose and forms a double chin.

People want to get rid of it where they do some exercise like ball exercise, straight jut, and even bottom jut for the jaw, tongue stretch, pucker up, and neck stretch. However, this type of exercise is not proven to get rid of the double chin.

Luckily, there is a HIFU Aylesbury method to help get rid of the double chin in which this method will reduce the saggy fat on the chin and will tighten the loose skin so the jawline will bring back on its shape and it will give an enhanced appearance of the chin.

HIFU will help to get rid of the double chin? with our treatment for chin

As a person ages, collagen production slows down. However, collagen is necessary for our skin to keep its tone and elasticity. Having a lower amount of collagen can make the skin loose and sag. Most people turn out to have a surgical procedure to reverse or prevent the effects of ageing.

Luckily, HIFU is there to serve as treatment, which is non-invasive that can make the skin conditions better. The waves of the ultrasound can target the deep layers of the skin, and these ultrasound waves can make the skin tighten. Also, these can stimulate the production of the natural collagen in the body, which will make the skin firmer for an extended period.

HIFU is also referred to as Ultherapy, a treatment for a non-surgical facelift. This is also the abbreviated name for High-Intensity Focused Ultrasound. This method performs a procedure like firming the skin through ultrasound rays.

These rays will deeply penetrate in the layers of the skin and will result in a more tighten skin as it will reduce the saggy skin. It is just a simple procedure that will only take for about 15 minutes or an hour. You have to get an appointment, undergo the HIFU procedure after you can freely go home. 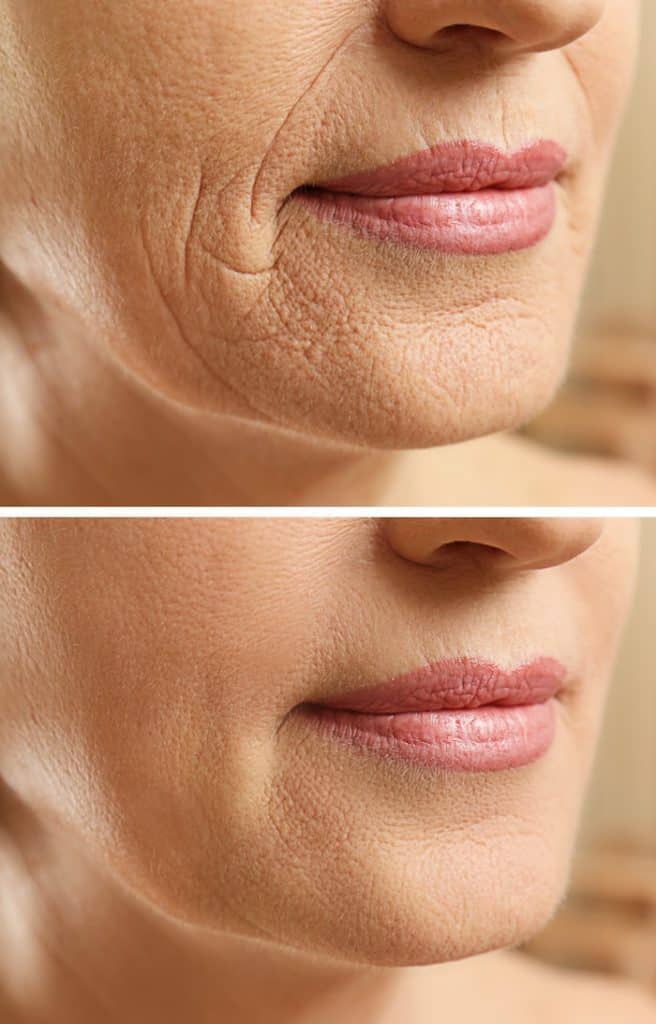 These are just a few benefits of HIFU in getting rid of the double chin: